Live Comedy in the Metaverse 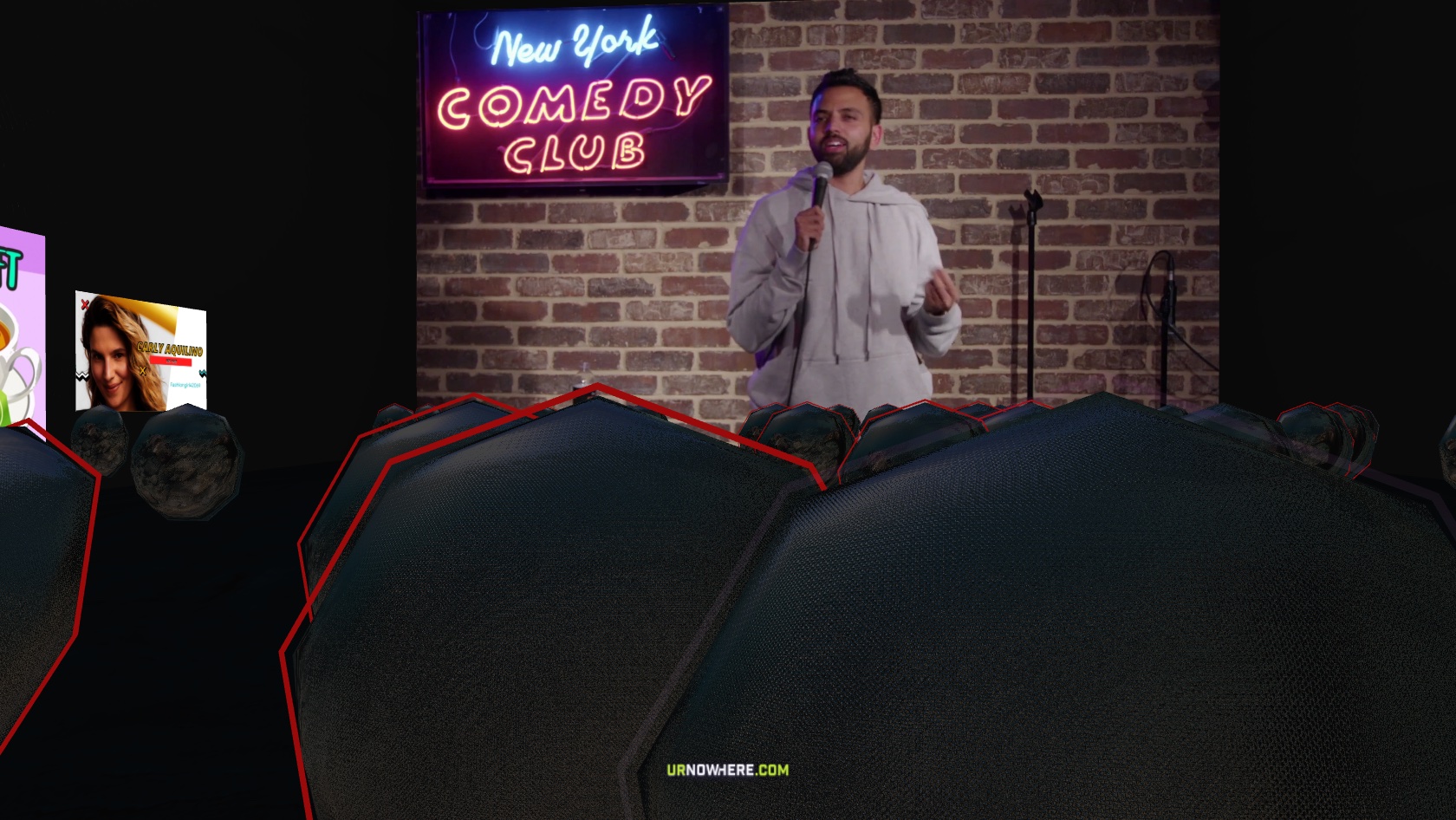 New York Comedy club hosts regular hybrid shows with top tier comics IRL in NYC and URL in NOWHERE. The URL performances take place in NY Comedy Club's Box Gallery showcasing posters of each of the comics with links to their socials, merchandise, surprise prizes, exclusive ticket offers, and backstage club access. When the comics finish their set they drop into NOWHERE from backstage at the club to meet the metaverse audience. Fans are thrilled to be backstage and meet their favorite comics face to face. The shows drive fan engagement and expand the club's potential audience to a global scale where audiences can experience world class comics live from the comfort of their own home. It's incredible to experience friends and strangers from around the world laughing together.

"Last night I felt human. I felt an incredible connection that I believed only happened with a live audience in a venue. This is the best online venue ever." Ashley Morris, Comedian

Live Audience Interaction :: Make it live. Bring comics that are great with interactive crowd work. Spatial audio allows the comic to hear where the laughter is coming from and react in real time with their audiences.

Select a Dark Atmosphere :: Comedy thrives in the dark. When choosing an environment to host your own comedy show, we recommend using worlds like the the Secret Citadel or the Black Box Theater. These darker atmospheres will replicate the blacked-out aesthetic of comedy clubs across the world, and keeps the focus on the performer.‍

Stage-to-Screen Proximity :: Comedy shows are typically programmed with only a stage and a mic, but in NOWHERE, you can stage the comics in front of the big screen for comedic slide shows with visual aids. Memes anyone!?‍

See what others have been doing in Nowhere 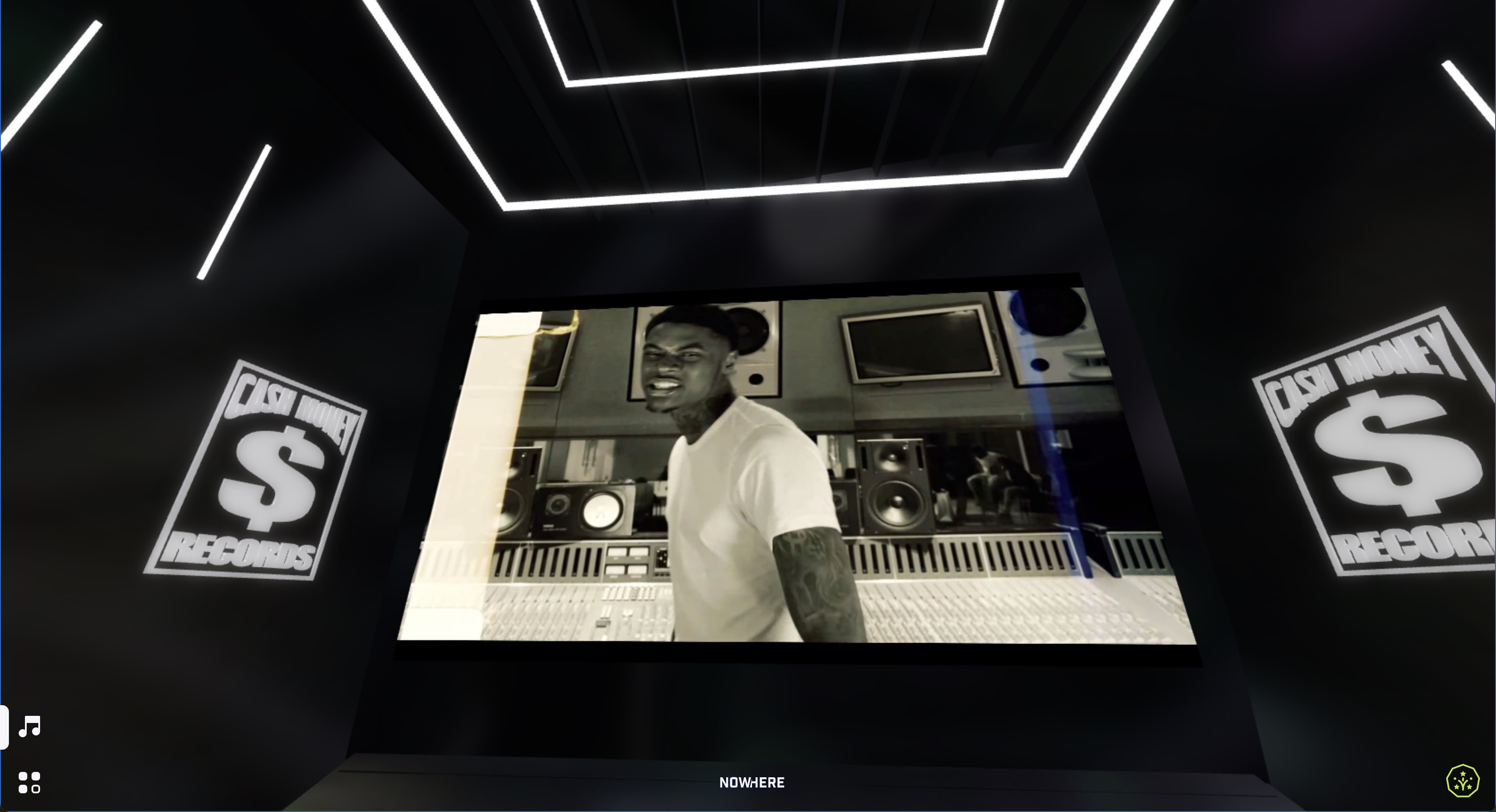 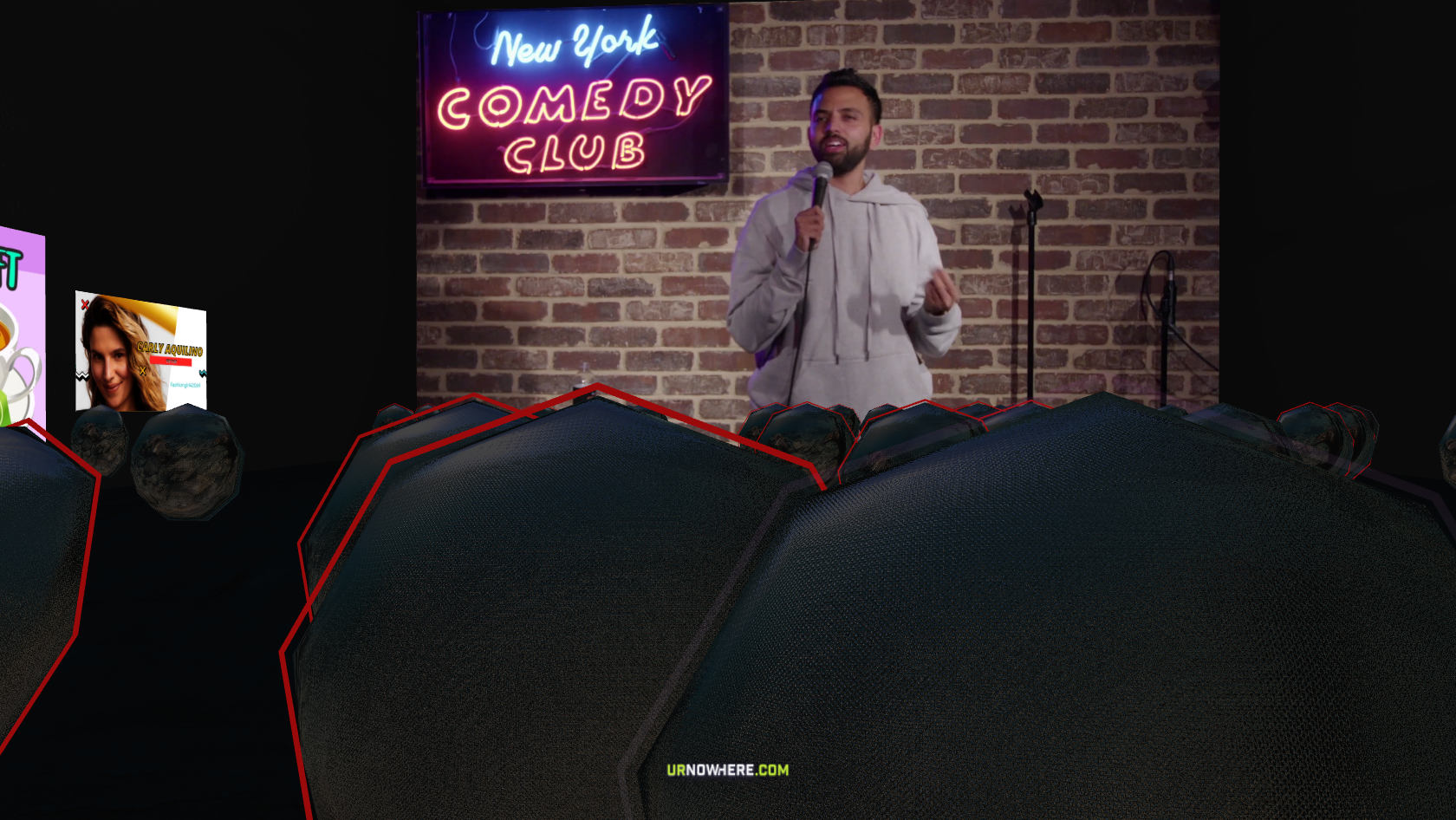 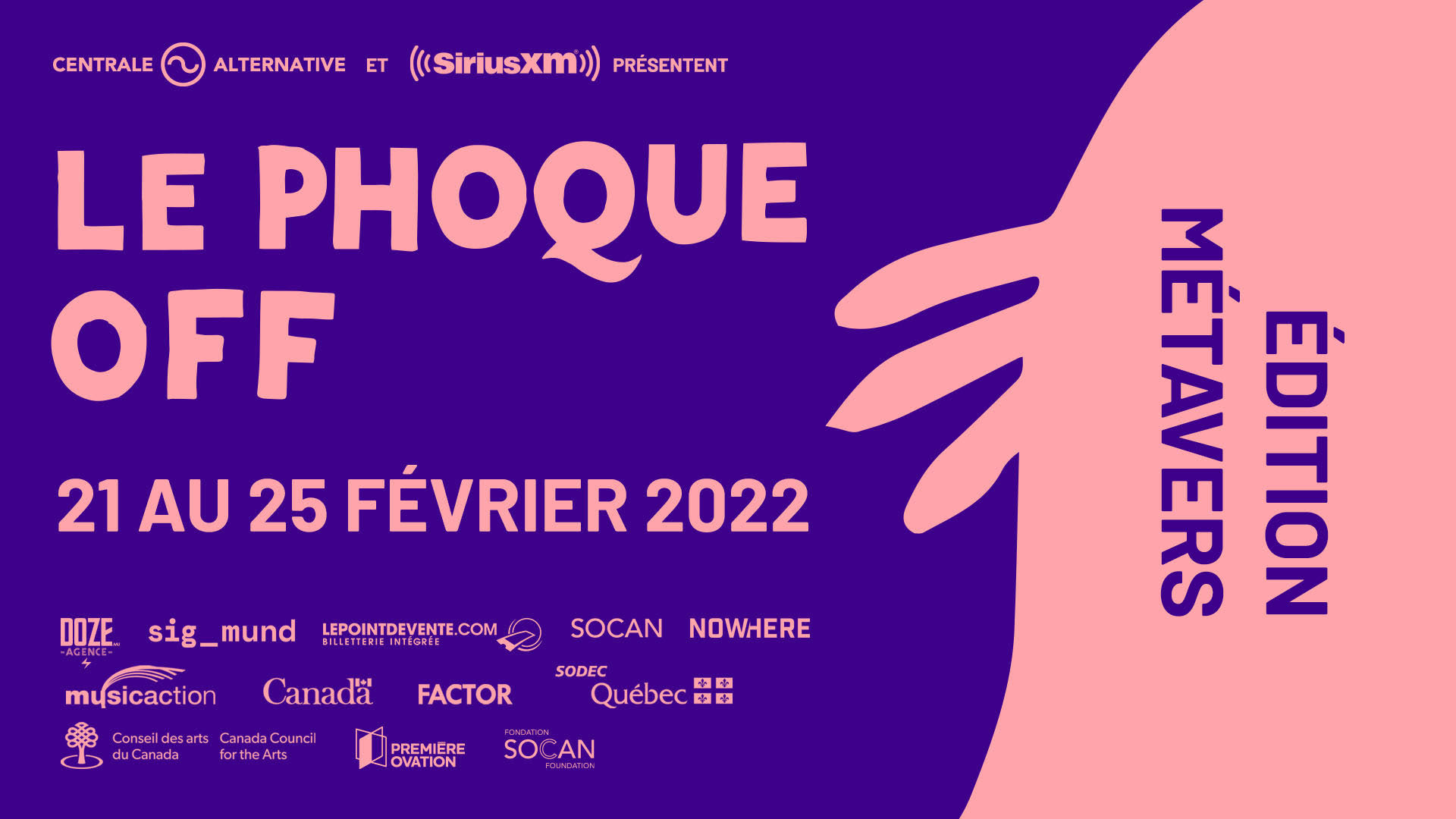 Google XI | The Future Of Events 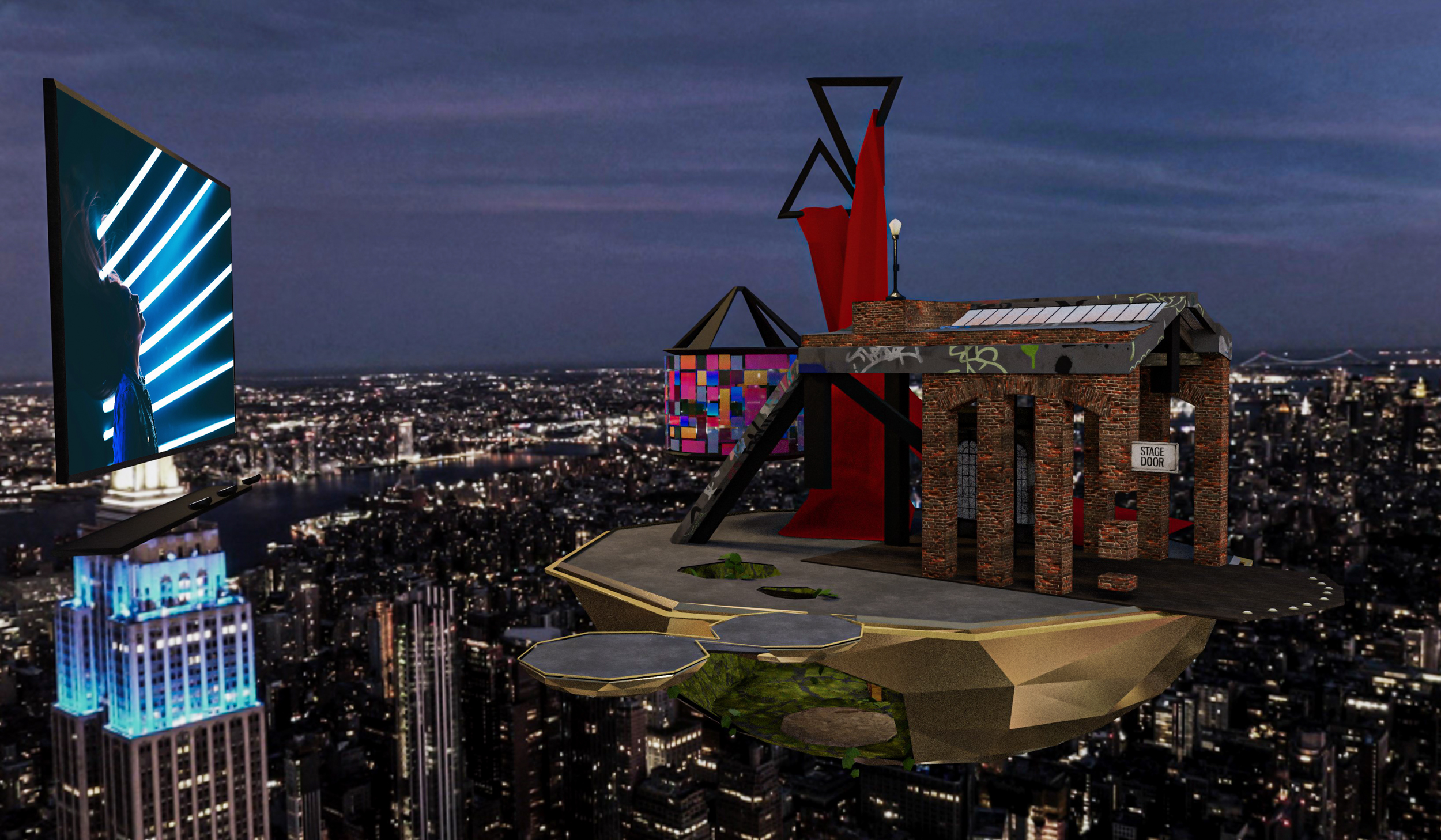 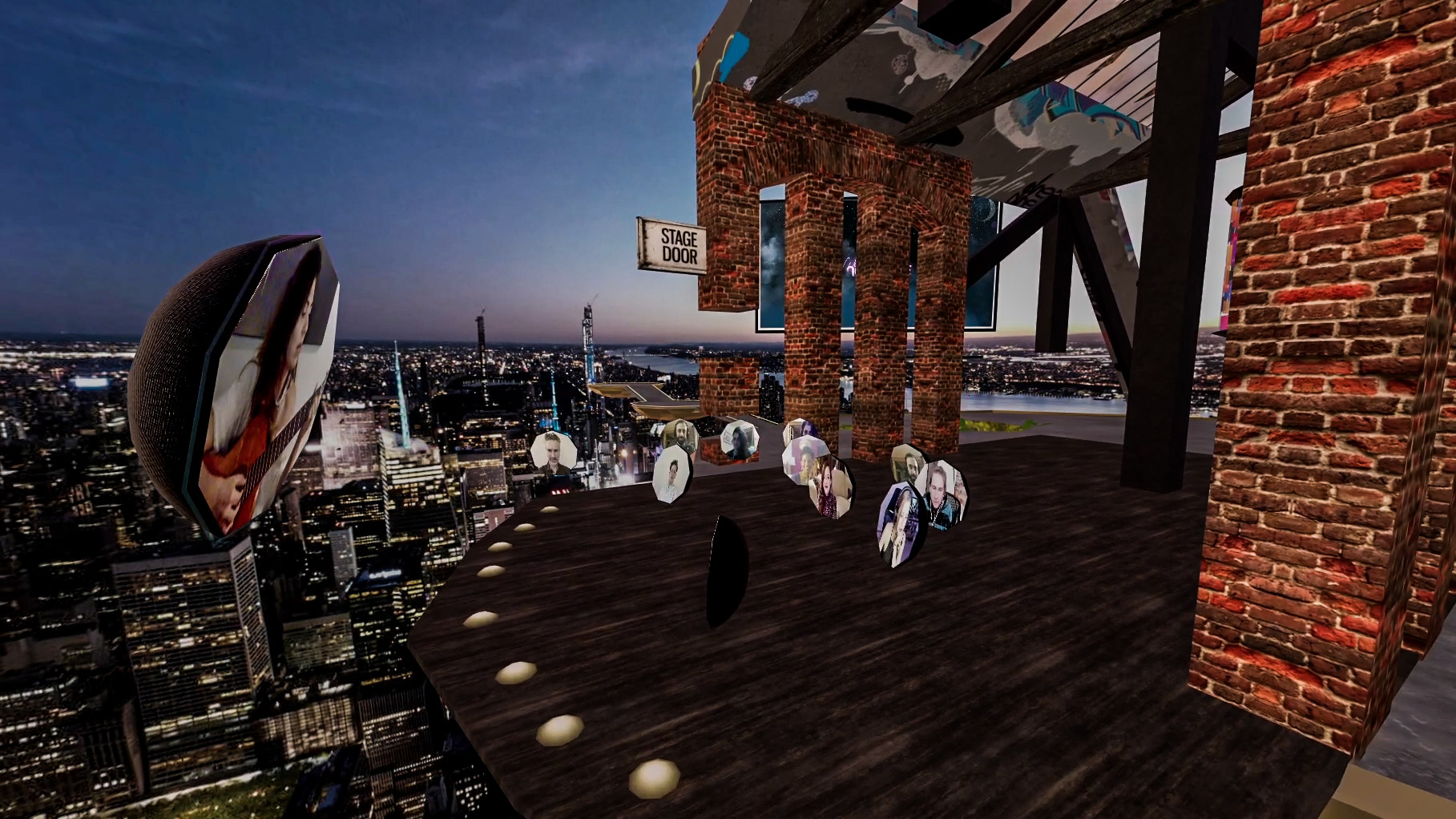 Connect, explore and create in the metaverse in seconds.Cruise around, see the worlds, find an event, maybe bump into someone.